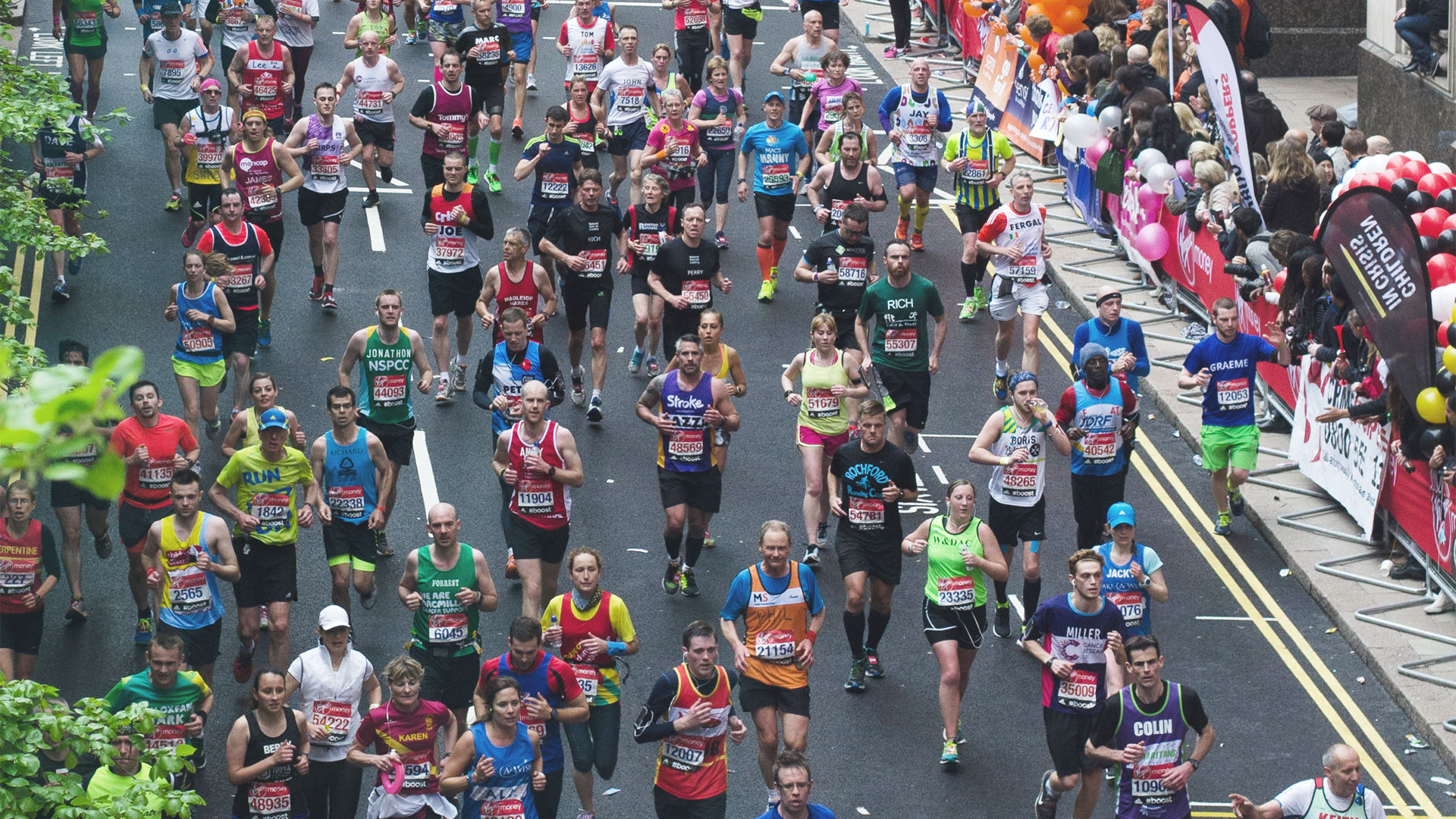 This is a brilliant opportunity to have a significant impact in a small, growing, exciting organisation doing essential and unique work.

Refugees flee from war, persecution and violence. Despite high unemployment rates, they want to rebuild their lives and contribute to the country that has given them refuge.

Founded in 2015, Breaking Barriers is a charity with a mission to help refugees acquire the knowledge, confidence and experience to get stable, fulfilling employment. They give a central role to businesses, involving them directly in finding employment solutions and providing the support that gets refugees into work.

Founder Matthew Powell realised while doing a Master’s degree in international development at the London School of Economics just how little support was available to help refugees integrate into society once they had been granted asylum status.

Convinced that business had an important role to play, he started by persuading a number of prominent London employers to offer work experience. At the same time, he reached out into refugee communities and found great demand for this experience alongside advice, training and English language tuition.

Seven years later, Breaking Barriers is generating income of £2.7m and has grown to a team of over 65 employees supported by several hundred volunteers, who are all driven and committed to helping the refugee community.

They are growing rapidly (30-50% per year) and have started providing services outside of London, in Birmingham and Manchester.

Their work has never been more relevant, and their ambition is to be a fully national organisation.

Apply for this role